The young gun will be taking over the #99 Holden, replacing Dale Wood who last week announced his decision to step aside from racing full-time.

The rookie turned the Erebus teams heads with his impressive win at Sydney Supersprint in August, his victory at the Australian Formula Ford Championship in 2013 and a Championship winning stint in Formula Renault in Europe. De Pasquale joined the Dunlop Super2 field in 2016 at the young age of only 21 and has been putting wins under his hood ever since. 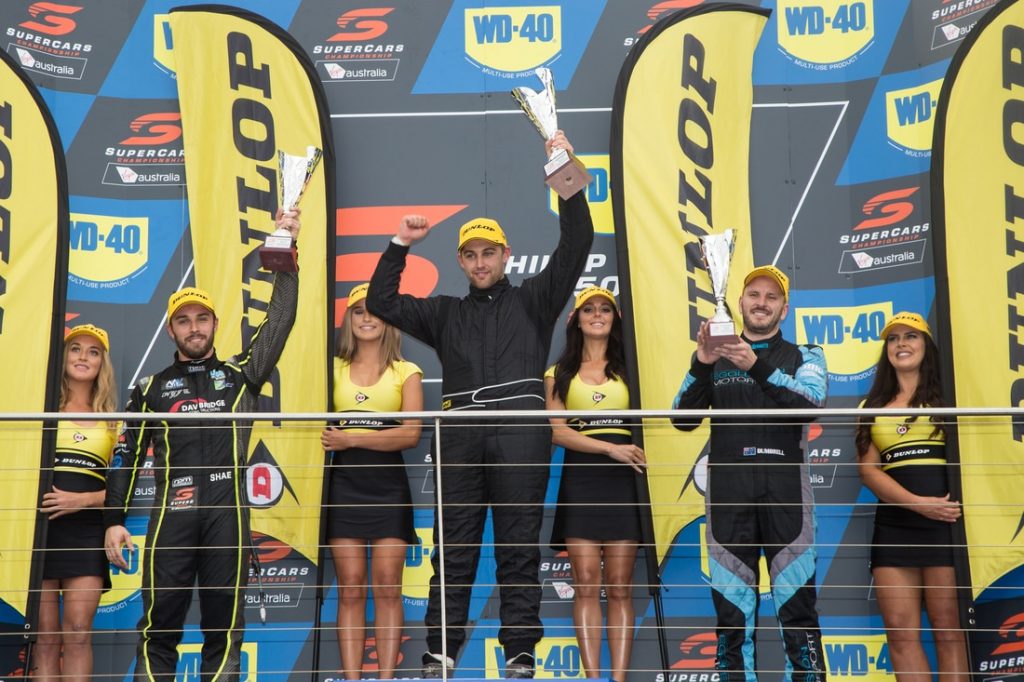 ?It?s a dream come true and I?m very lucky to get this opportunity, so I will take it with two hands,? said De Pasquale, who will join David Reynolds at the two-car operation.

?I?m very excited to be joining Erebus on a multi-year deal, I really enjoyed my first taste with the team at the Evaluation Day and they have a lot of potential still to come.

?I believe with the right crew around me and especially having David as my team-mate, I have the best opportunity to learn as quick as possible and keep moving forward.?

Erebus Motorsport team manager Barry Ryan believes De Pasquale will prove to be a valuable acquisition alongside the experienced Reynolds.

?We are delighted to have secured Anton, his local and European championship winning experience along with his raw speed and natural talent is exactly what we need to complement David and our team,? said Ryan. 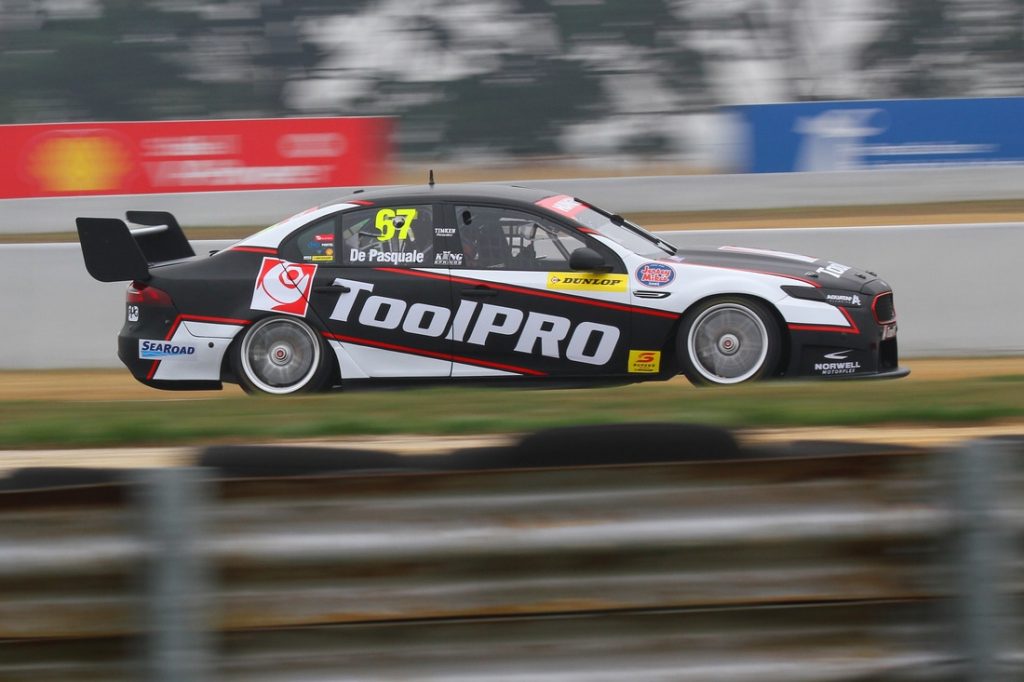 Erebus gave De Pasquale a full day behind the wheel of Reynolds? No. 9 Penrite Holden in a young driver evaluation test at Winton in August, where he impressed the team with both his pace and his composure. Head of Engineering Alistair McVean says the new recruit is a future Supercars star in the making. ?He is clearly a talented driver and what we have experienced with Anton so far has been very impressive,? he said.

?We were impressed by his ability to push Dave to the point where Dave had to stretch himself to go another level to go faster; it was clear from this point on that Anton was a star of the future.? 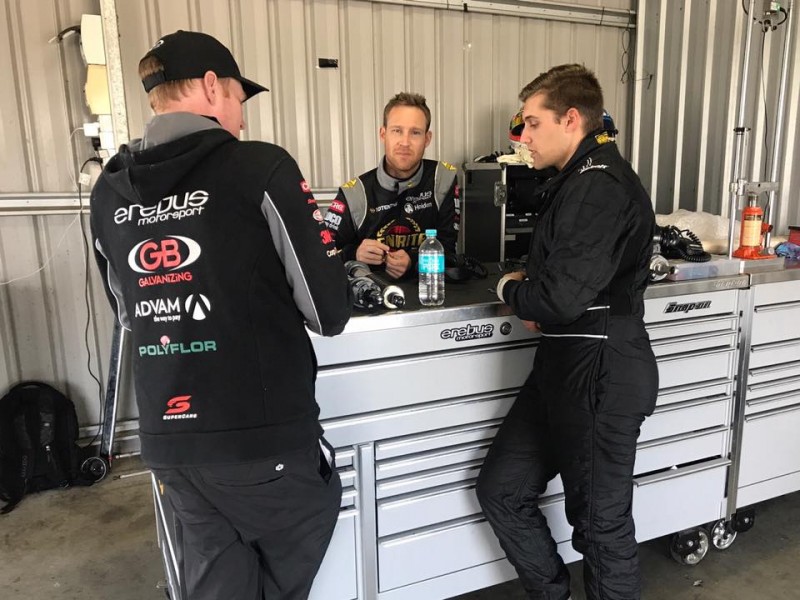 De Pasquale has one more round of the Super2 Series remaining on the Newcastle 500 undercard before he graduates to the main game. He will be getting the first test of his newly built #99 ZB Commodore at the team?s test day in February, ahead of the season?s Adelaide 500 opener, March 1 ? 4.

For more info check out: