We?ve just come back from a busy weekend of racing at Queensland Raceway. It was the team?s and my first event in the V8 Touring Car Championship. It was a bit different from the regular Super Tour Championship, with different tyres going back on the older specification car. It was very enjoyable, and we?ve come home with some champagne and a trophy, which is always a positive.

As a team, I think we did a pretty good job with our very limited knowledge and experience with a different type of tyre, which worked out quite well. As the weekend went on, we just got better and better, and then got to a point where we were leading the last race. We weren?t fast enough to get first place, but we started off the weekend with practice, and we elected not to use any new tyres in practice, which most of the other guys did, so we were a little off on Friday, and it was a bit of a tyre situation that limited us there.

Qualifying on Saturday morning went well. We finished second for the session, but then we made a little bit of an error early on in the session, which got us excluded from qualifying, so we had to start from the last spot in the grid, which wasn’t ideal, but it was what it was. We just have to make sure we don’t make that error again. From there, starting last, we needed to put forth pretty big effort to try to get back to the leading group. We managed to get back up to third in such a short race of only 13 laps, which was obviously good. From there, we just chipped away at it, making the car look better over the night and then for the next race. 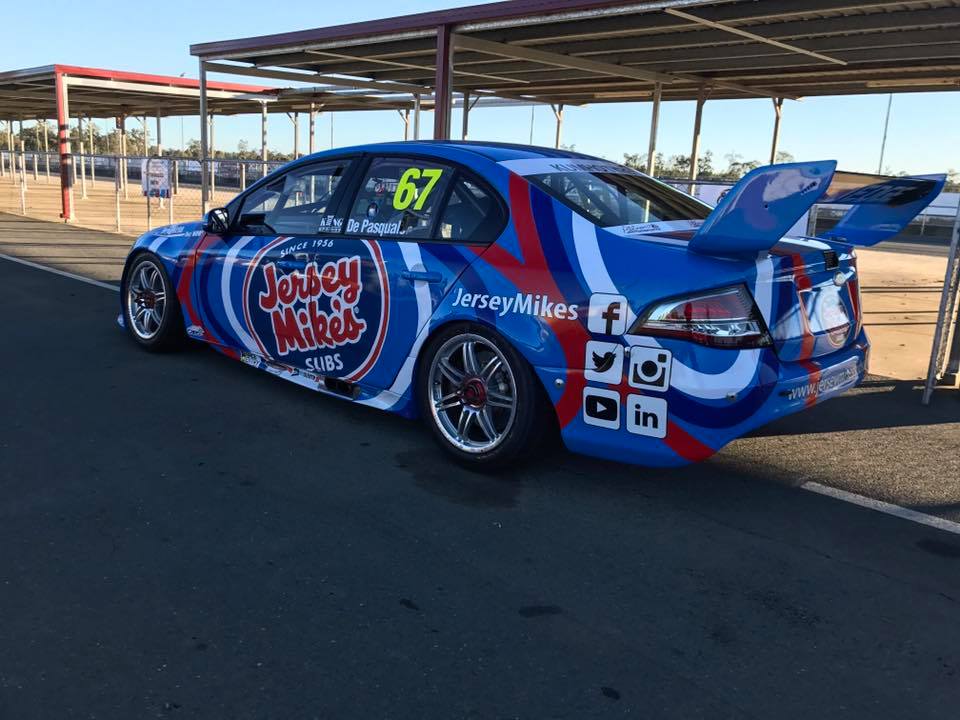 By the last race on Sunday, I think we had a pretty good race car. We just didn’t have quite enough speed. We started off in the front row, got to the start, led most of the race, and then just got passed with about five or six laps to go, and then tried our hardest to fight back but just didn’t have enough. But all in all, it was a pretty good race, and it was obviously very good to get some extra laps in before Sydney, which is our next Super Tour race, and to be racing at the main V8 Super Cars event on TV. Everything was good, and it was good exposure to have Jersey Marks on board for their first weekend with a full car, so it was great exposure to have them on board and to get some TV time and some good results. 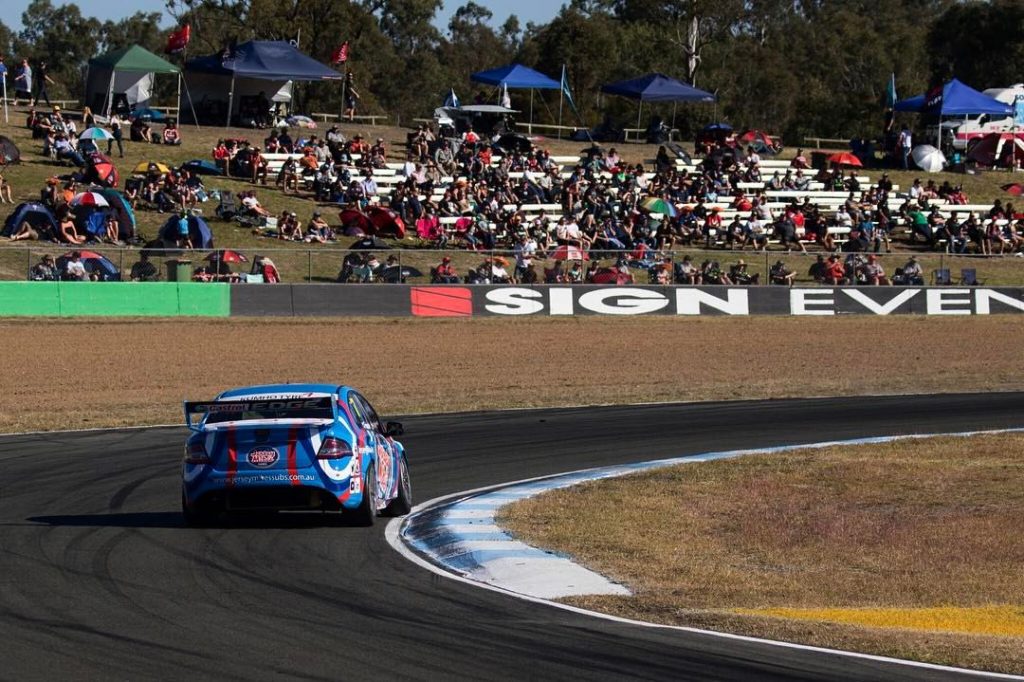 As a team, I think we’re pretty proud. We have a little bit to do before the next round in the Super Tour and to go one better there, as we’ve come second also in the last round of that, so all?s going well. We?re just spending another week or so up in Queensland, trying to get a suntan before we head back to cold, sunny Melbourne, and then back again to Sydney for the Super Tour. We’ll see how that goes, and then we?ll be off to the next one. 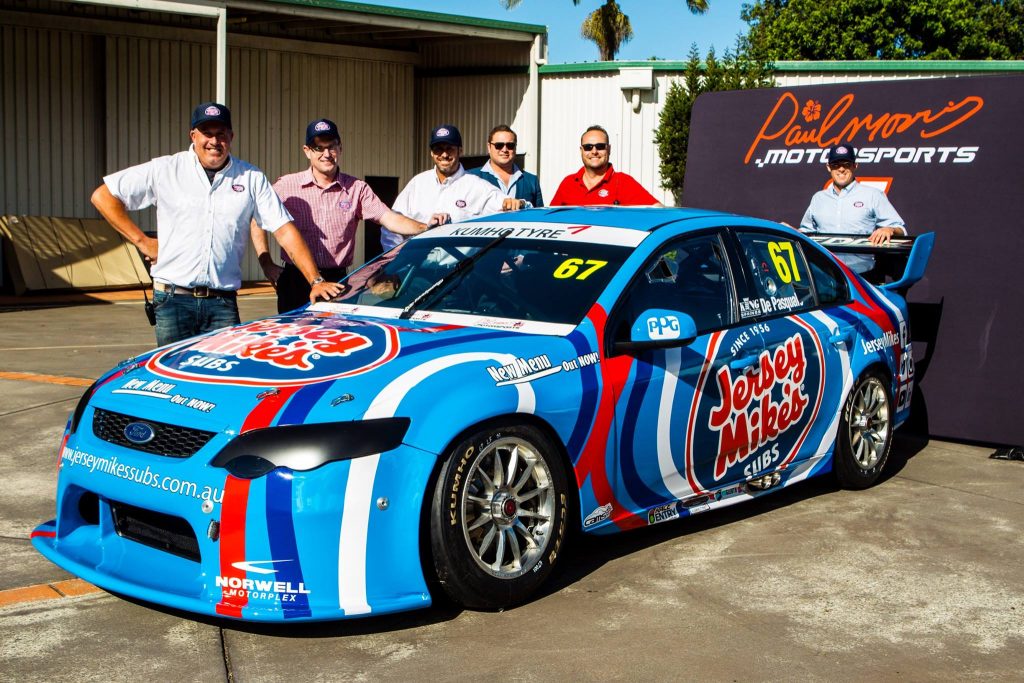