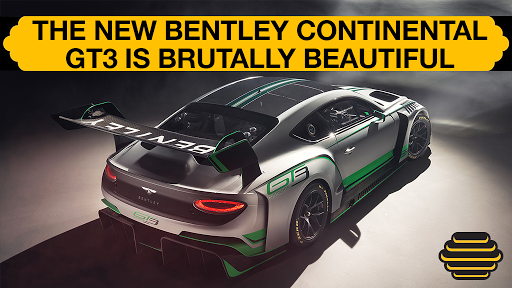 Bentley’s all-new Continental GT has been given the GT3 treatment, and you wouldn’t want to mess with it 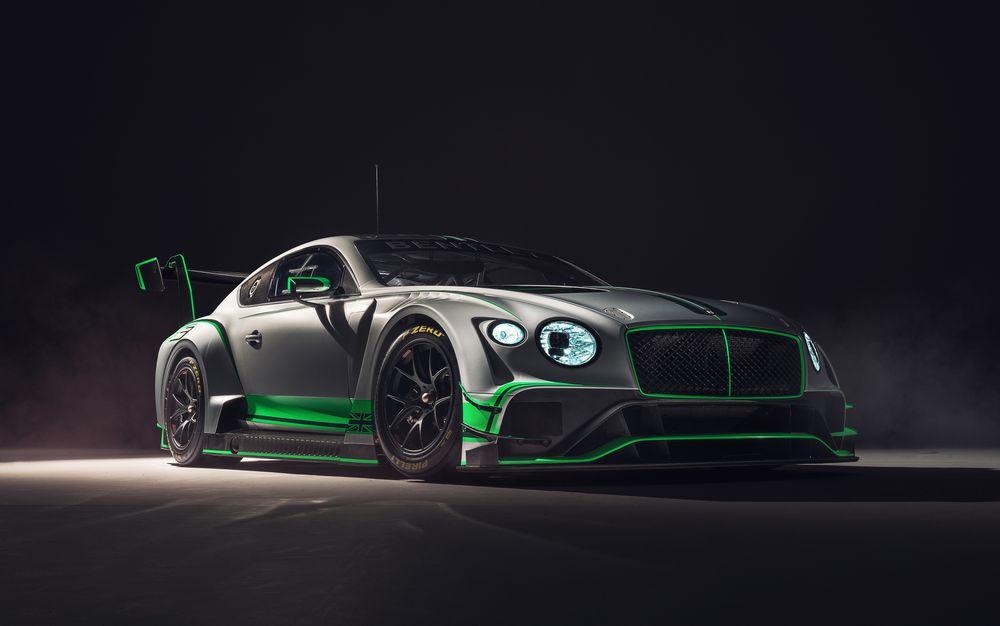 Just a couple of months on from the reveal of the lighter, smarter third-generation Bentley Continental GT we have the GT3 racing version. And Bentley must be well aware that it looks like an utter thug, given that it has placed the car in a series of moody, darkened studio shots. We approve.

As with the last GT3 Bentley, this one?s been developed in partnership with M-Sport. Due to GT3 regulations the all-wheel drive system has been ditched, a move which – along with the usual full interior strip – cuts the weight to well below 1300kg. As a quick reminder, the road-going, W12-powered Conti GT weighs over 2200kg. 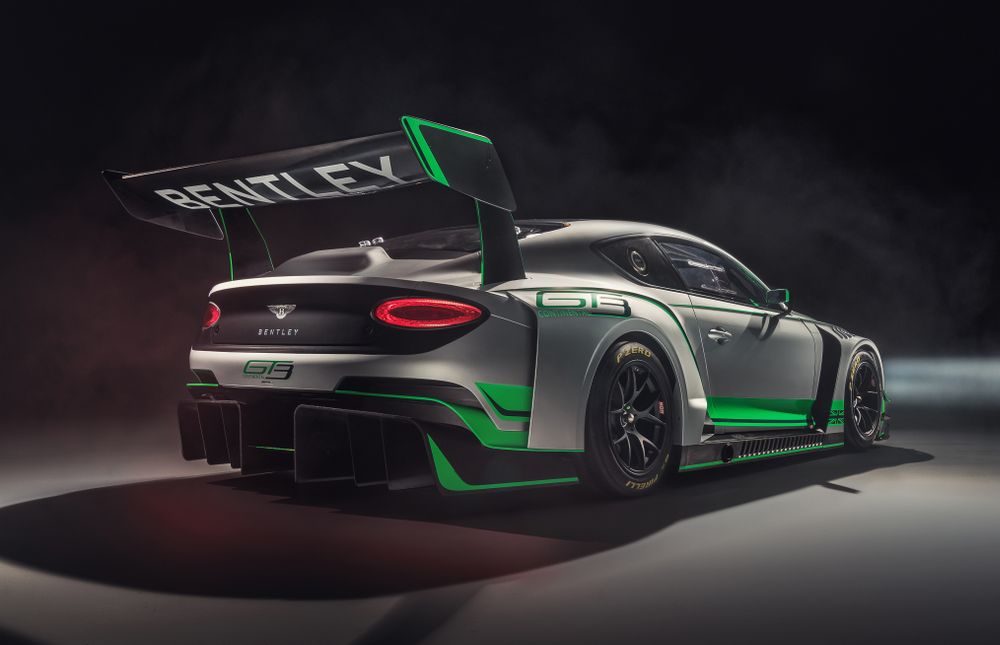 ?A new development? of the outgoing car?s Audi-derived, 4.0-litre twin-turbo V8 will send its power rearwards, via a six-speed, transaxle-mounted sequential gearbox made by Ricardo. Remove the air restrictors, and the V8 is good for 542bhp. 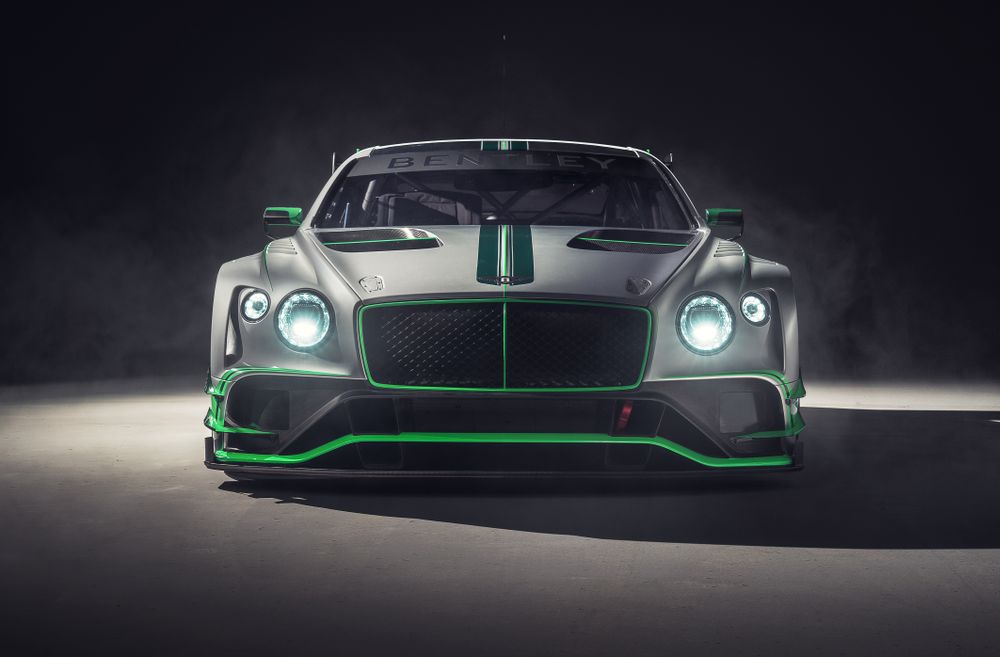 Bentley Motorsport is also announcing its plans for the 2018 season, after 2017 proved to be the most successful season for the team, capturing the Blancpain GT Series Endurance Cup. Bentley Motorsport will run a pair of new Continental GT3 racers across Europe in the Blancpain GT Series Endurance Cup again next year, and also compete around the world in the four-round Intercontinental GT Challenge.

The new Continental GT3 will make its race debut at the opening round of the 2018 Blancpain GT Series Endurance Cup at Monza. Updates from the development program of the new racer, and confirmation of the 2018 driver line-up, will be issued by Bentley Motorsport in due course. 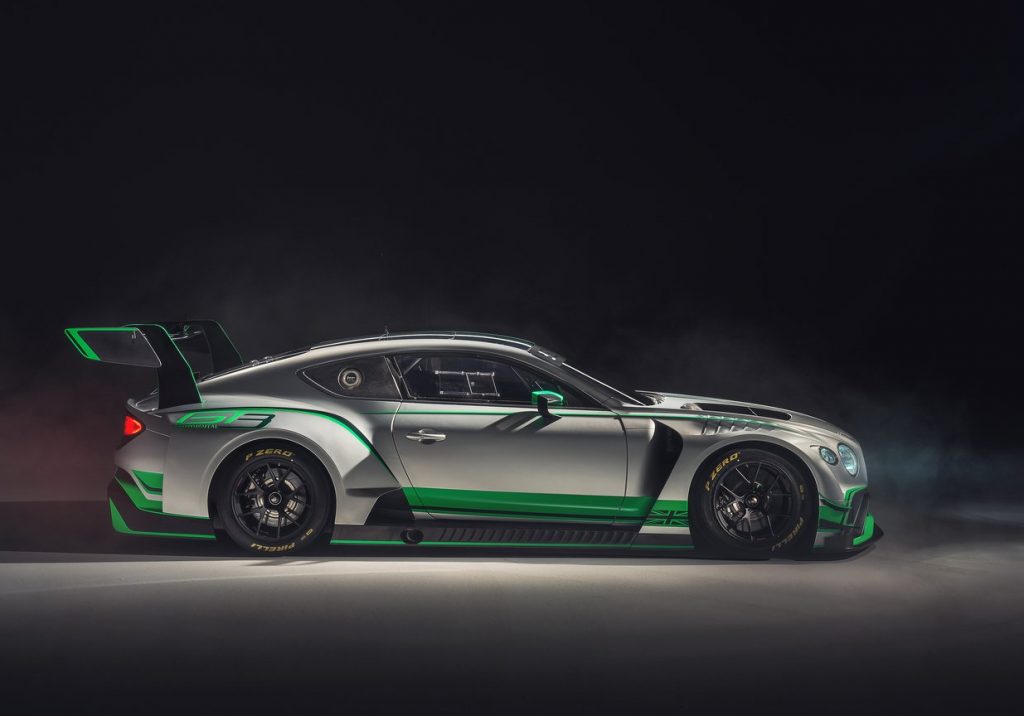