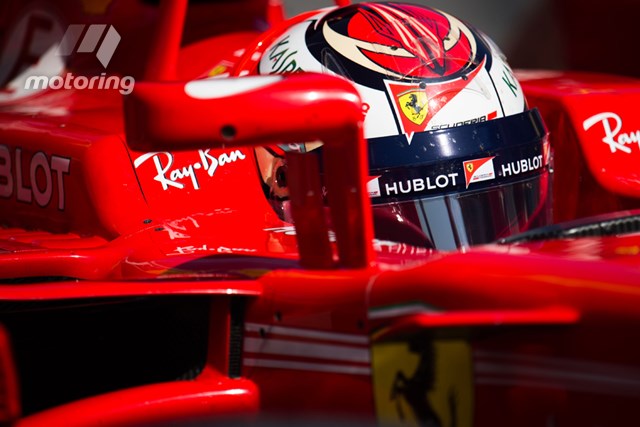 There has been a huge amount of changes this year at the Formula 1 Australian Grand Prix this year and we are buzzzn over the effect it will have on the race.

The Australian Grand Prix is bound to get shaken up this year with fatter, faster cars on the track. Will there be a huge improvement in track times? Will previous track times be obliterated?

Michael Schumacher currently holds the lap record of 1:24:125 seconds for the Melbourne Grand Prix Circut which is a whopping 5.3km. Schumacher set that insane record in a Ferrari in 2004.

With the new regulation changes, it’s said that the lap records in 2017 may be shaved 5-6 seconds off of what they potentially would have been without the changes. This means there is a huge change that the drivers this year could absolutely not only have a chance to beat the Schumacher record – but crush it.

This could potentially be a huge factor of a history-making race next weekend.

If you want to read more about the other factors these changes could have on the Australian Grand Prix, shoot over to motoring.com.au and read the article we found here.