2008 Ferrari F430. What a great car! The reason I like this car is I think it?s got a lot of the Enzo Ferrari look about it. It?s a really cool thing. It?s interesting to drive because, when you get in, you turn the key, and you?re turning the key but nothing….why won?t it start? Now, this was probably the start of the era when they started with press buttons. It?s got the start button on the steering wheel. 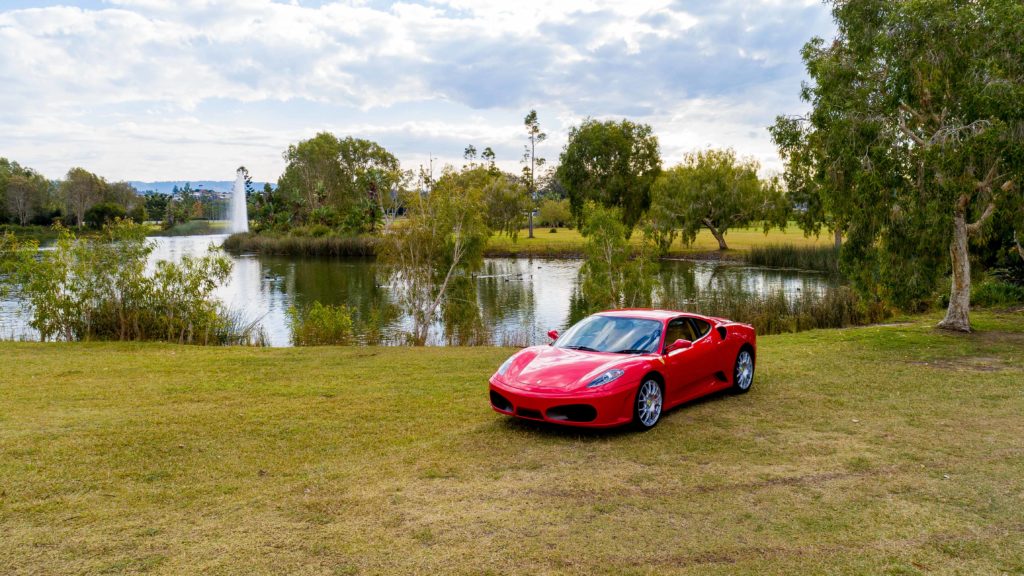 So, that was the first tricky thing I found. I thought, ?I can?t even start this car.? Then, another thing is if you want to put the window down, you can?t find the window button because it?s in the centre of the dashboard. The Italians certainly like to confuse things a little bit. When you drive it, it?s really remarkable to think about how far cars have actually come in the last 10 years, because when these cars came out, this F1 gear, which came out in the 355, was Formula One technology. It was amazing. The first thing I noticed was, when you change gears in it, is the delay it has compared to the modern car, for example, the GT3RS. The difference between it and the 430 was unbelievable. The gear change in the Ferrari was so delayed.?Nevertheless, the sound and the sheer driving of the car I enjoyed immensely. 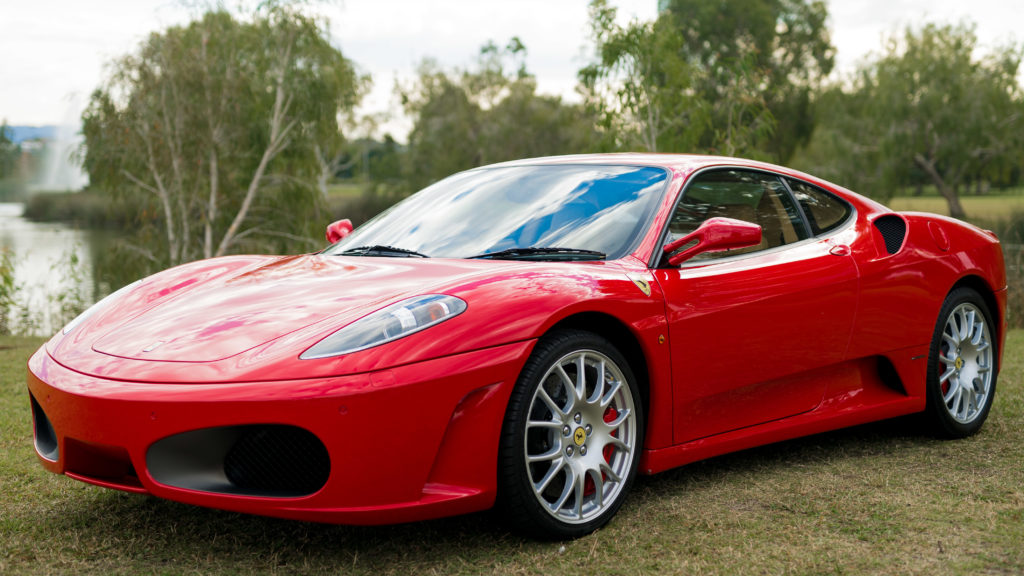 One thing with it is that you notice the start of the technology in the cars. Before they became more advanced, it was a given that if you went around a corner, the backend would slide out a bit. You?re actually driving the car a bit, that?s the one thing I found. The traction control?s not as good as what the current models have, which actually made it more fun to drive. But the sound of it was just unreal. It handles really well, and the look of the car, it?s just amazing. I love all of the late model stuff, but I can?t help but go back to a couple of the older ones and look at how sleek they are, the design of them, and how nice and classic they are. So, I?ve chosen to buy this one over probably three or four other cars I could have bought. This one just meant something to me. 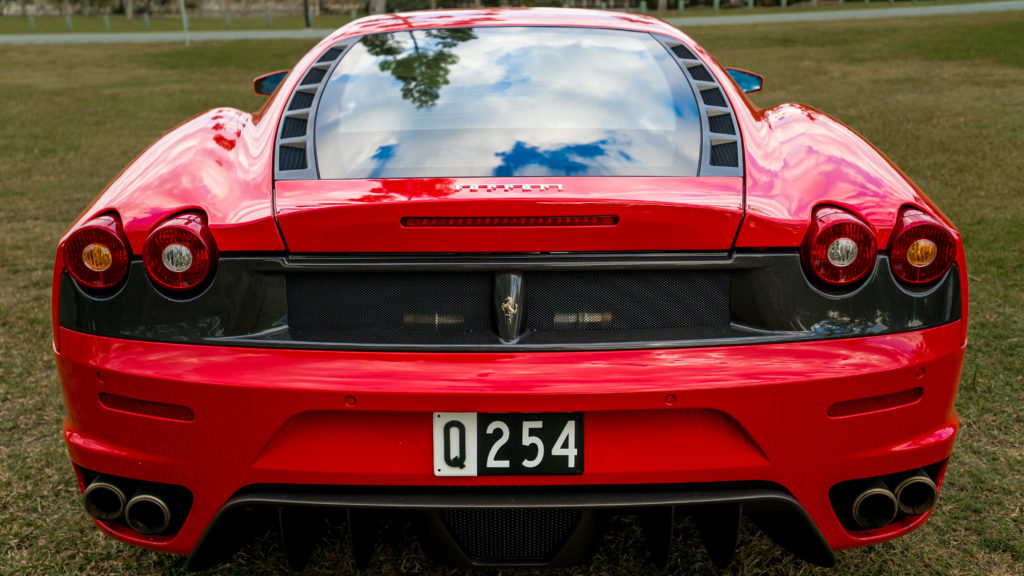 While driving it, the sound is amazing. Like I?ve said, the technology isn?t as advanced as what it is today, but what great fun to go round corners! It sits nice on the road. Even for its time, it was just an awesome, awesome car. When you sit in it, it still feels like a million dollars. This one?s got the full leather hood lining, the upgraded stereo, the Daytona seats, the craftsmanship, and everything in it. This car had done only 9,500 km when I found it, it had been owned by two fastidious owners. Honestly, it was like stepping into a brand new car. It still smells new. I was really, really impressed with it. 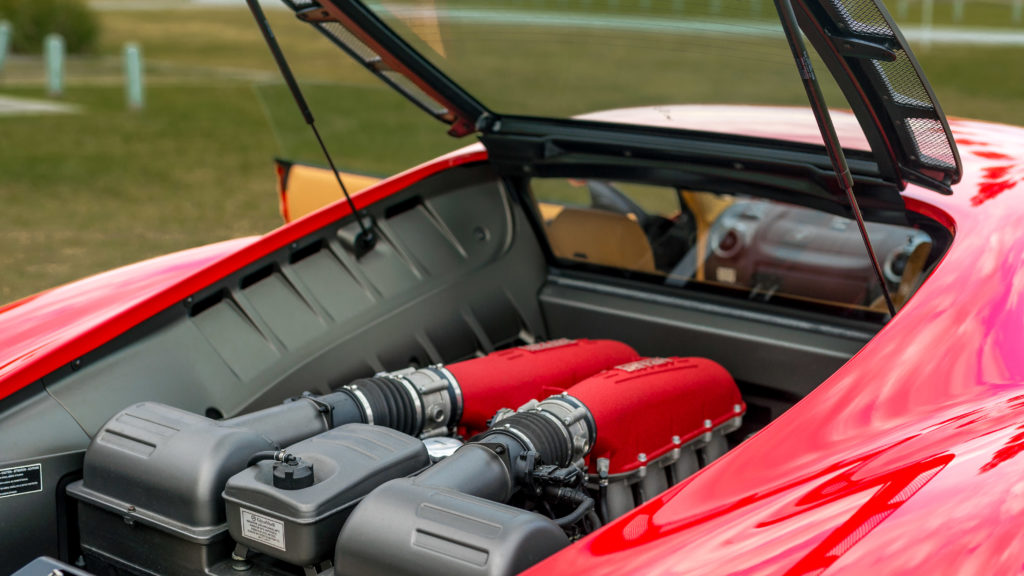 So, I guess one thing is that you don?t have to have a 488 to really enjoy owning a Ferrari. You don?t have to have the latest thing. I?ve driven a range of different Ferraris, and I?ll do some bits and pieces on some older ones that I can get my hands on, but I think this is probably one of the better of those early 2000s to late 2000s. The 360 was probably the first of the drivable Ferraris; the 430 was just a lot more refined, and I find that you can drive it every day. You can work out of it, you can park it, you can get in and out of anywhere, it doesn?t hit, it doesn?t scrape. You can drive it as slow as you want, but you can drive it as hard as you like, too. It looks a million dollars when you park it. You drive down the road, and people still stare at it even though it?s a 10 year old Ferrari.

It?s a really impressive car, and I?d probably like to do a little bit up round the mountains in it to show you just how it can go and how it handles.

So, that?s probably it for today. I?ll be back to you soon.