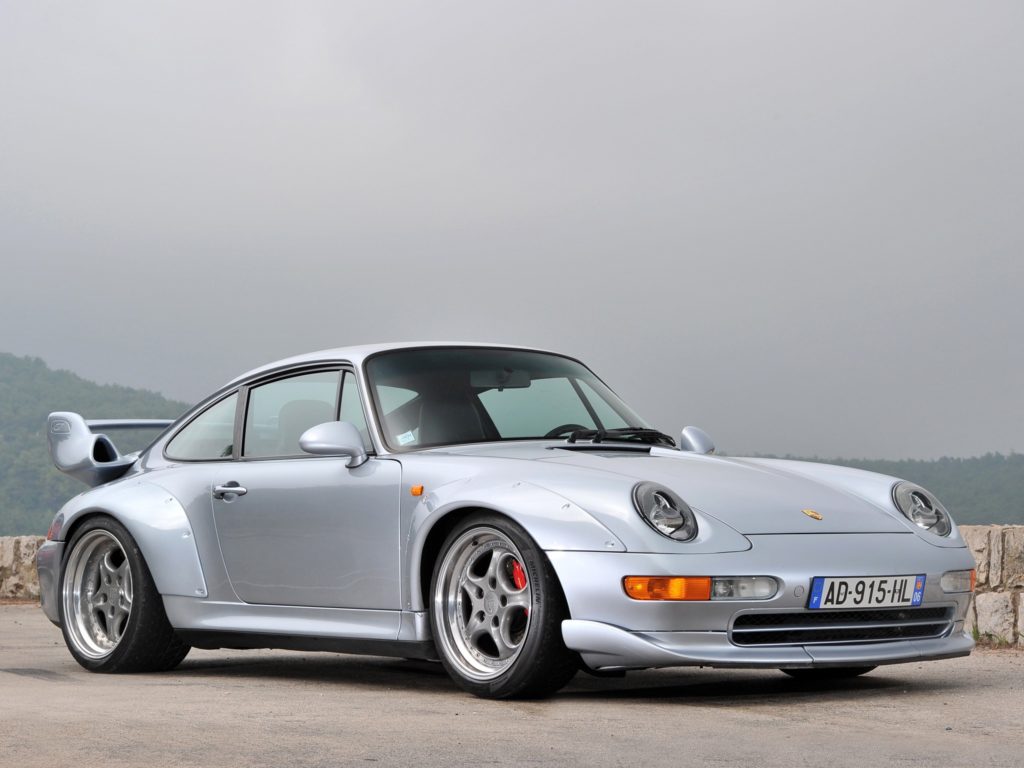 2010 saw the Series 2, which was then badged a GT2RS and had carbon fibre components: the first vehicle to do so. Eight years later, we would see the current vehicle in the 991.2 Series. This vehicle holds the record for a production vehicle at the N?rburgring of 6 minutes, 47.3 seconds. The vehicle is a two-seater, only 4.549 metres long and with a width of 1.978 metres, which is mirror to mirror. With the Weissach Package, the vehicle’s weight comes in at 1,441 kilograms. 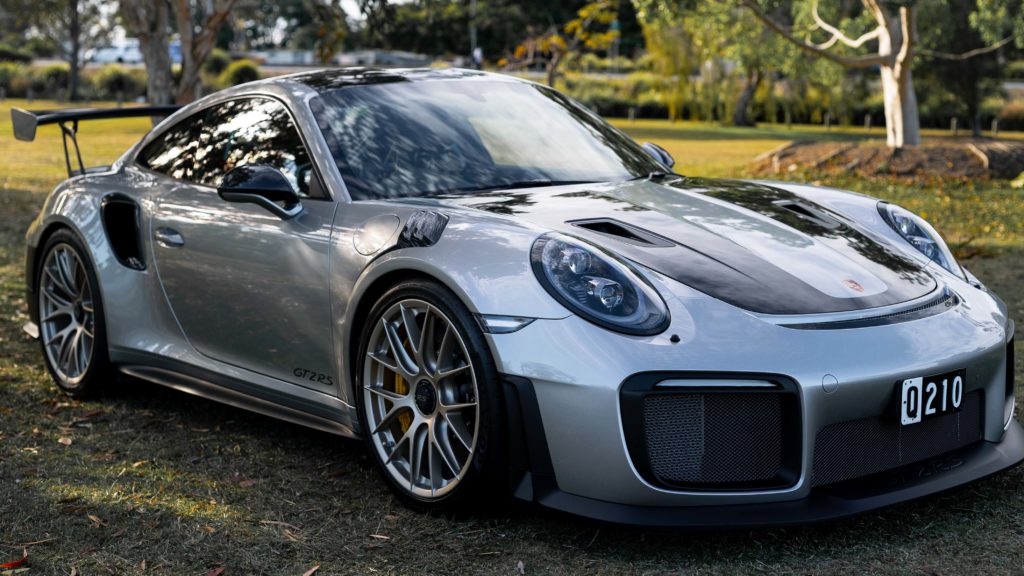 The engine is a 3.8-litre, six-cylinder, bi-turbocharged engine. It uses variable turbine geometry, direct fuel injection, VarioCam Plus and charged air cooling via a water jet system, which reduces the charged air by 20 degrees. This allows the vehicle to produce 700 horsepower at 7,000 rpm and 750 Newton metres of torque, which is available from 2,500 rpm. Standing start to 100 kilometres per hour is 2.8 seconds and also impressive. 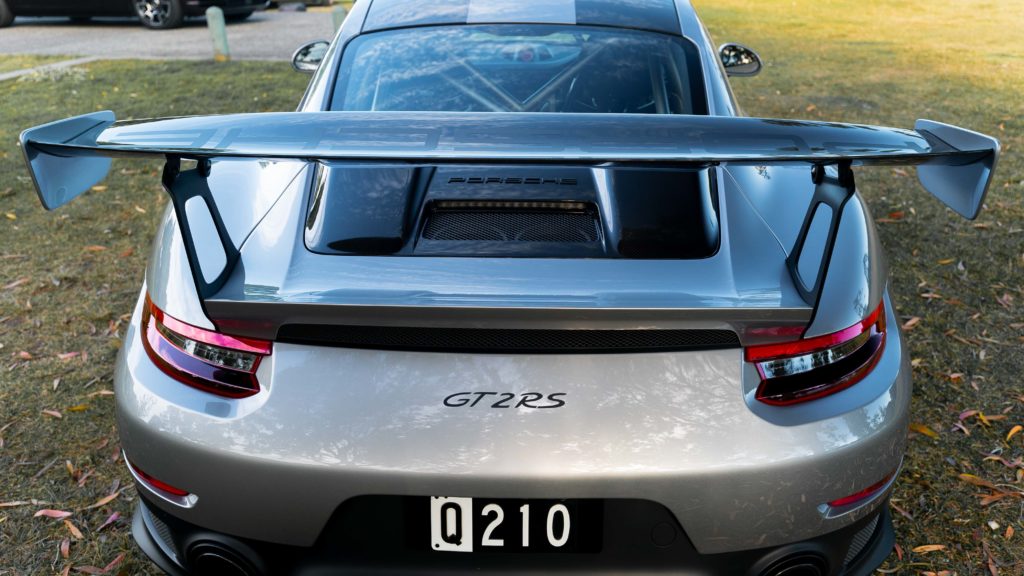 A standing start to 200 kilometres an hour is achieved in 8.3 seconds. The vehicle is rear-wheel drive only, as per all original GT2s and obviously the GT2RS. Seven-speed PDK transmission is the standard gearbox for the vehicle. There is no manual.
Brakes and tyres: It has Porsche composite ceramic brakes as standard with 410-millimetre front rotors and 390-millimetre rear ones. 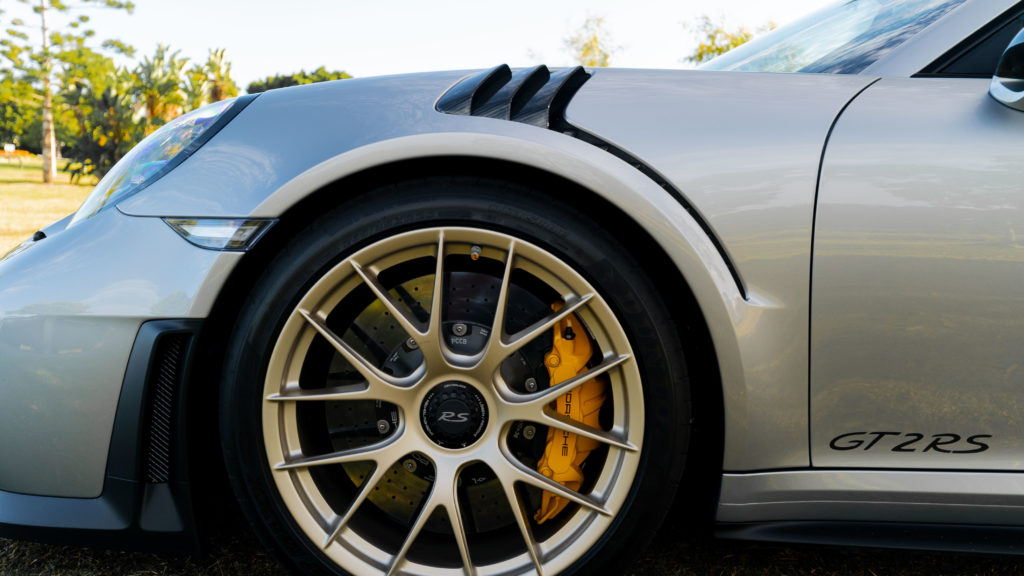 The Porsche touchscreen system is standard equipment. Apple CarPlay, climate air conditioning: it has all of the things that you don?t think of obviously for sports cars. Sport seats and carbon weave are found on the front lead central air outlets, side mirrors and front wings. Lightweight glass, rear-axle steering, Porsche torque vectoring, front-axle lift systems, sports exhaust and the Porsche stability management have been changed so that it can disengage in two different stages. 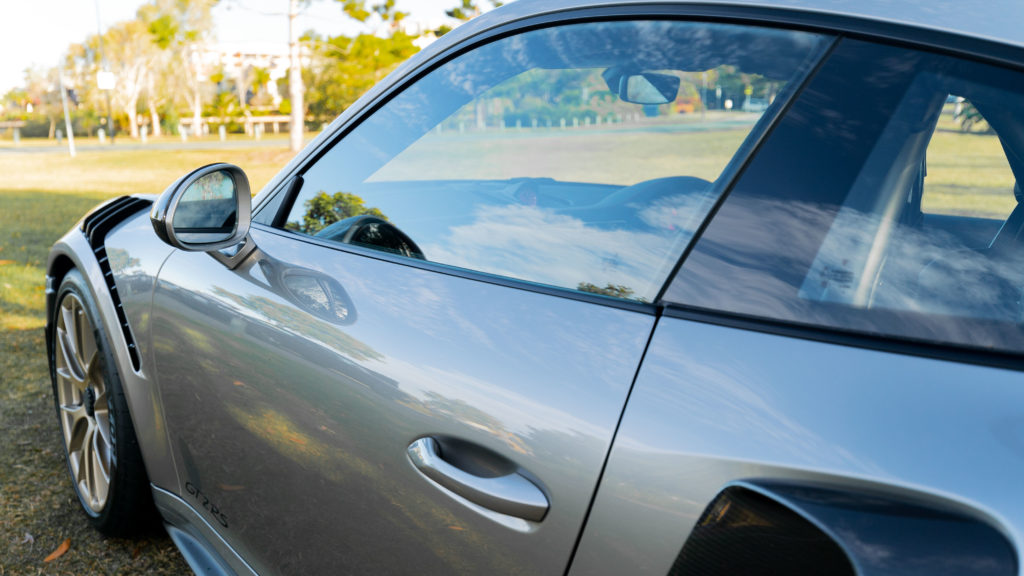 There are lots of options, but the most popular option is the Weissach Package, which does help to reduce the vehicle?s weight. It consists of painted centre stripes on the front lid and roof, the Porsche logo on the rear spoiler, stabilisers and coupling rods in carbon fibre. A titanium roll cage, 6-point racing harness for both the front and passenger seats, carbon weave paddles, steering wheel finish and magnesium wheels on the vehicle itself are all included. The vehicle is a limited production run; exact numbers are not known, but there will only be a few in Australia, probably in the region of 70 to 80 vehicles. 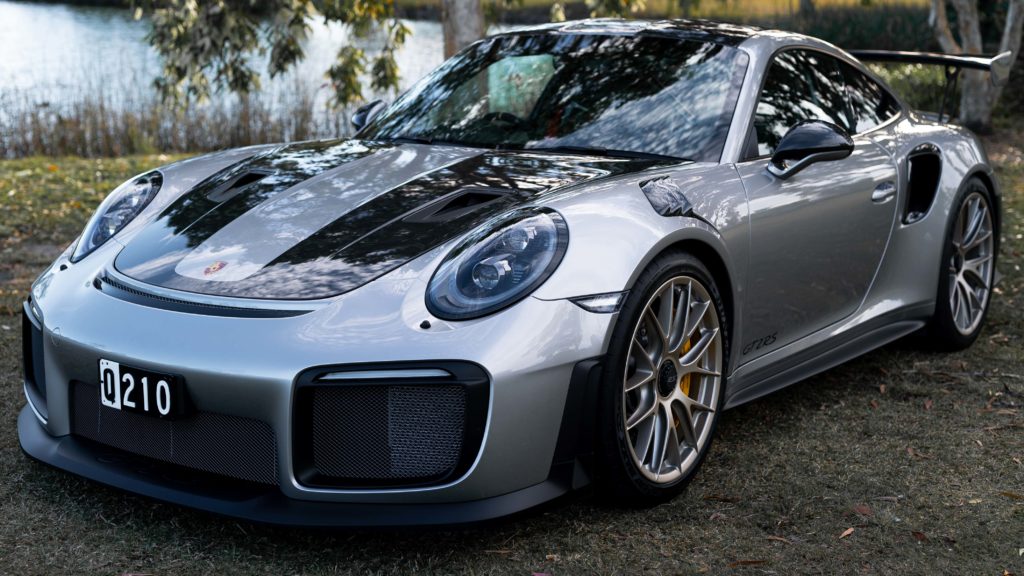