Bugatti and Koenigsegg have had a bit of a rivalry going on for a few years now.

Bugatti recently set a new world record for acceleration and deceleration, from 0-400km/h (249mph) and back to 0 again. But it didn?t last too long. Less than a month after Bugatti set the world record with their Chiron, to be the fastest car from 0-400-0kmh Koenigsegg has already bettered the firm?s feat. By over five seconds, in fact. 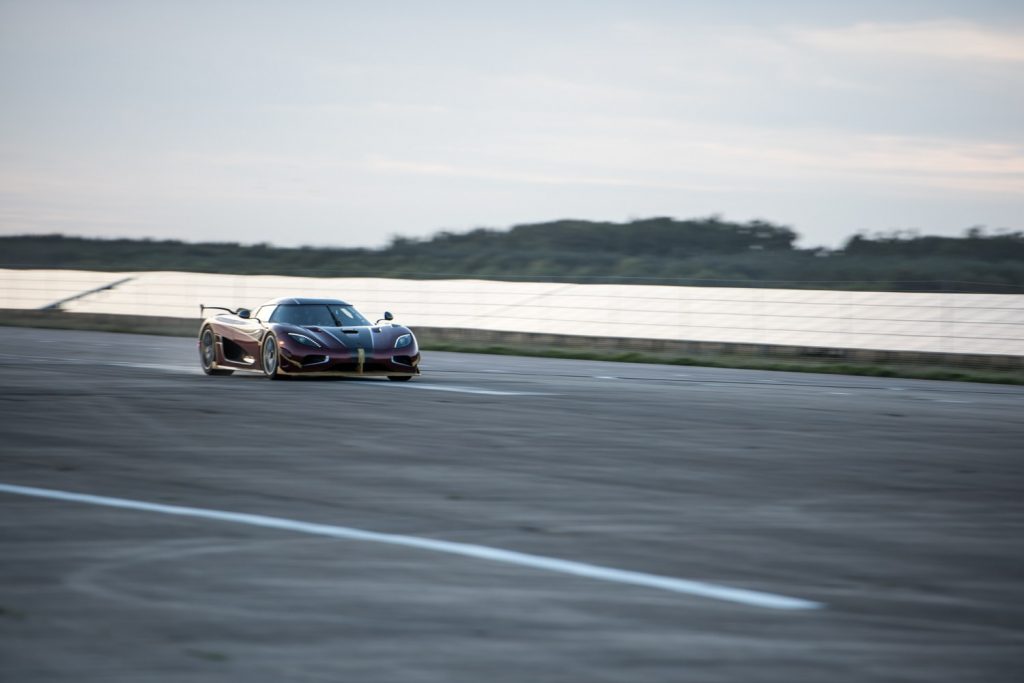 The Swedish supercar company?s vehicle of choice was – the 1,360hp, 5.0-litre V8-powered Agera RS, and it did the whole run in an astonishing 36.44 seconds, 5.52 seconds faster than the Chiron.

The Agera RS is in essence a development of the Agera R and S models, using technology developed for the One:1 model – a car with a power to weight ratio of 1bhp per kg. It uses a number of aerodynamic tricks, including an active spoiler and dynamic underbody flaps. These can be set up for downforce on track or for aero efficiency on a top speed run. 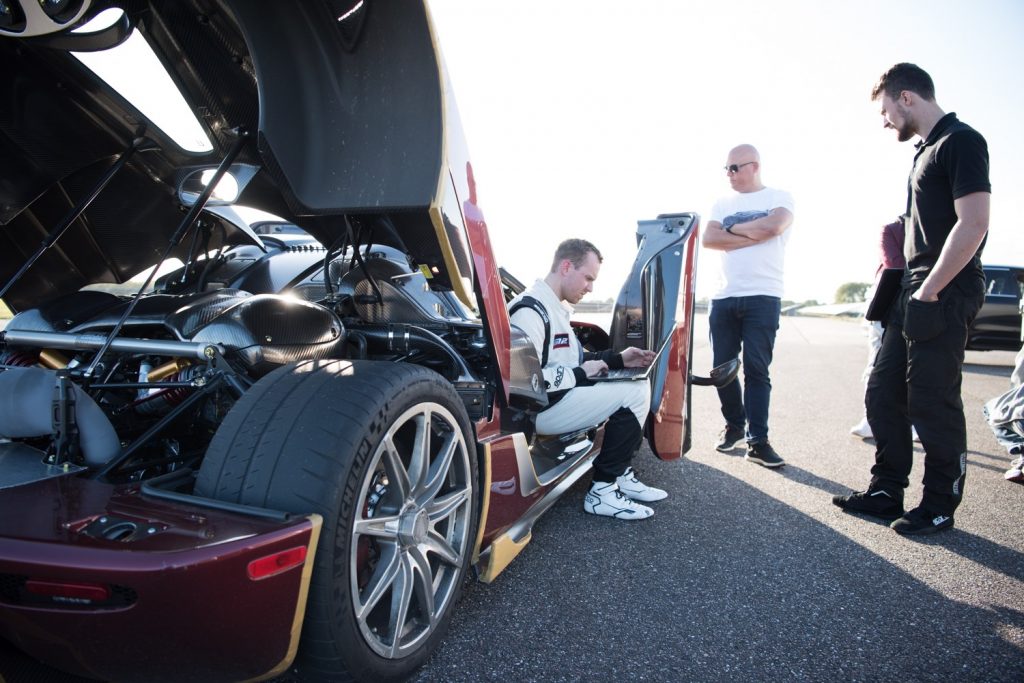 To slow it down, Koenigsegg uses ventilated ceramic disc brakes stop the car from 400 to 0 in 9.56sec (vs 9.3 for the Chiron), a bit slower however the Agera made up all the time over the Chiron on the acceleration phase.

The Agera RS was driven by factory driver, Niklas Lilja, at Vandel Airfield in Denmark. The run was in reality a smidge longer than 36.44sec, with the RS hitting 403kmh before Niklas applied the brakes. Factoring that in, the duration was 37.28sec – still faster than the Chiron. The car covered 2535 metres in total, almost using up the full 2.8km runway.? 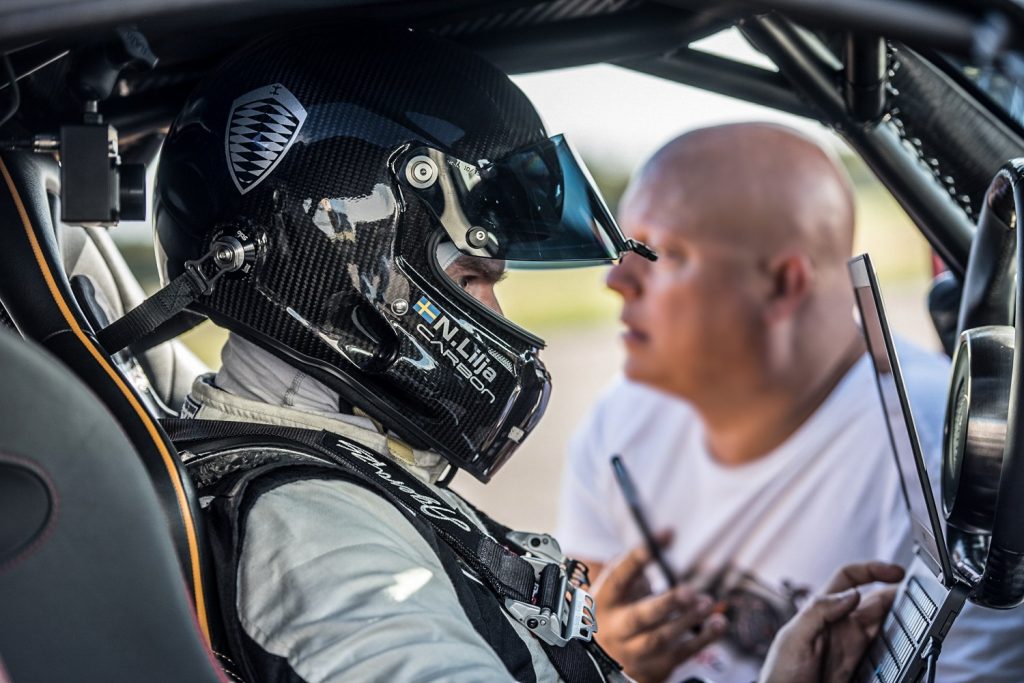 Carbuzzzn would like to say ?your move, Bugatti?, but we?re not sure much can be done to overcome that five and a half second deficit?