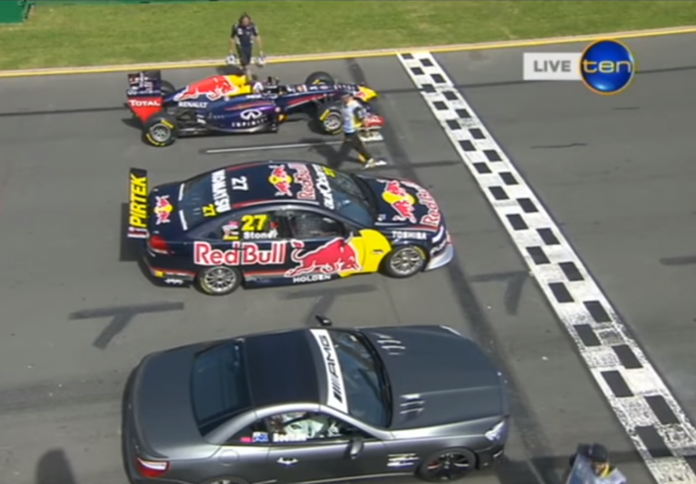 How much faster is a purpose-built V8 Supercar than a V8 road car? And how much faster is a V8 F1 car than both of those? To really show off the huge performance capabilities of an F1 car, a special race was staged at Melbourne’s Albert Park circuit.

This saw a regular, road-going Mercedes-AMG SL 63 and a V8 Supercar take on the F1 racer, which was piloted by David Coulthard. 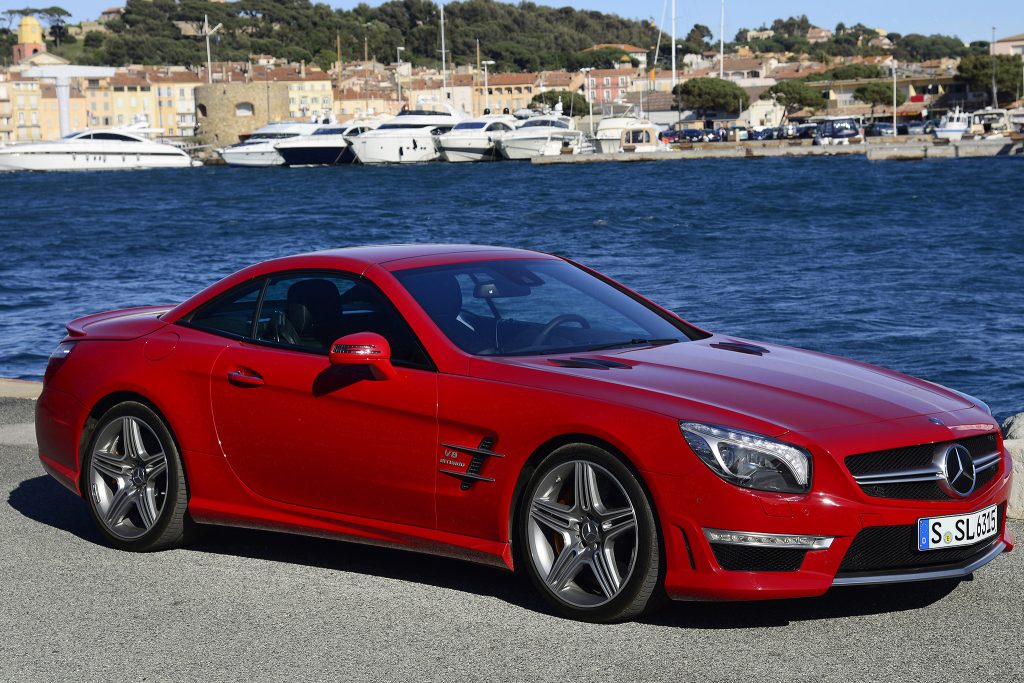 In this epic battle we have Mick Doohan at the wheel of the?Mercedes-AMG SL 63 Roadster. When put next to a B8 and a F1 it might seem average, but this AMG is far from it. ?With a ?5.5L twin-turbo V-8 making 557-hp/415-kW with 664-lb-ft of Torque! Aside from initially being amazed at these phenomenal stats, I couldn?t help but to ask myself: Who really needs 664 lb-ft of torque in a road car? 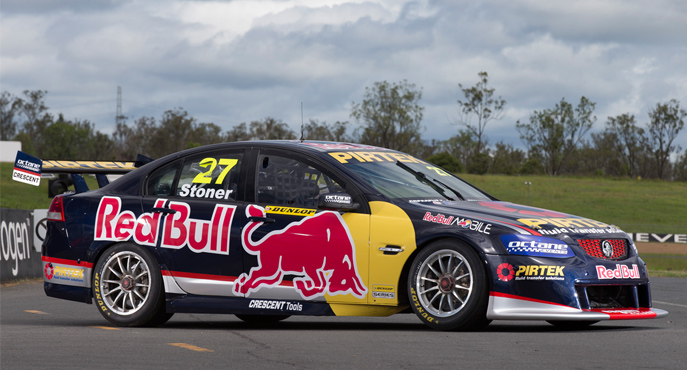 We have Casey Stoner in the Red Bull V8 Supercar. For those of you that aren’t familiar with the Australian Supercars, all cars must be front-engined and rear-wheel drive. All cars use a 5.0-litre, naturally aspirated V8-engine with electronic fuel injection, capable of producing between 460 and 485 kW (620?650 bhp). 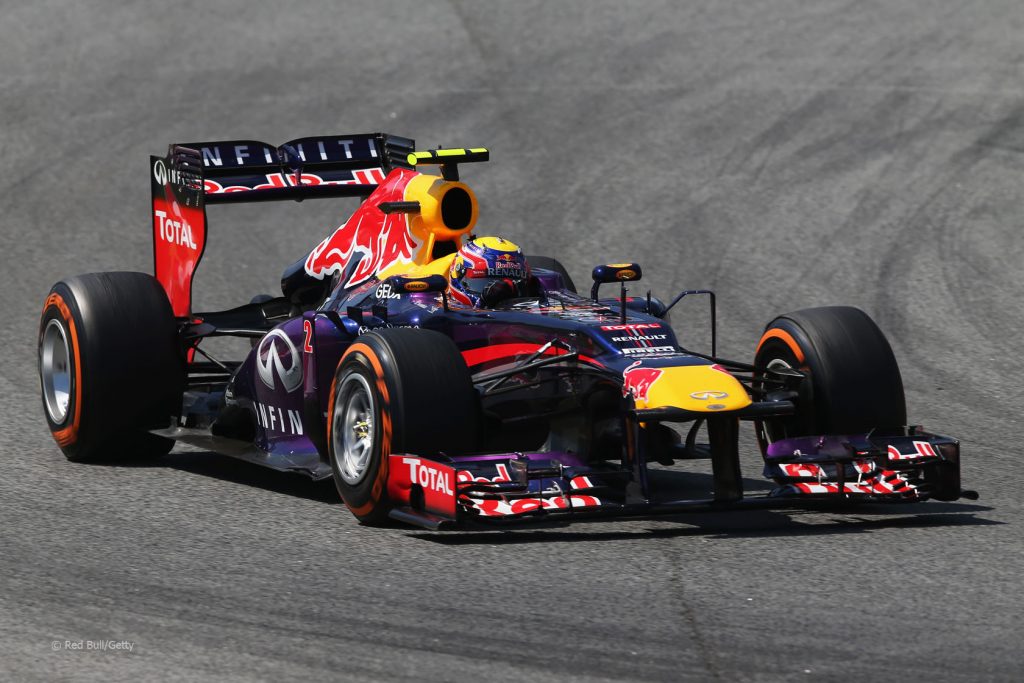 Finally we have David Coulthard in the F1 car. This car sounds like a bee flying past you. It’s powered by a 2.4 L Renault Naturally aspirated V8, that has an astonishing 18,000 RPM limit. What makes F1 cars so amazingly fast is their power to weight (642?kg (1,415?lb) including driver and fuel) and finely?crafted aerodynamic.

In order to give the F1 car a proper challenge, the three cars started at different times. The Mercedes set off first, followed by the V8 Supercar 16 seconds later. Roughly 30 seconds after the V8 Supercar takes off, the F1 car begins its attempt to pull the cars in.

We won’t spoil the race outcome, but it was certainly a spectacle.