Porsche?s existence actually begins in the 1930s, when Ferdinand Porsche set up a shop in the center of Stuttgart with the name ?Dr. Ing. h. c. F. Porsche GmbH.? However, the first model from the brand was registered on June 8 in 1948. Given that, it?s probably more accurate to say that Porsche celebrates 70 years since the very first vehicle bearing the Porsche name and logo was registered. 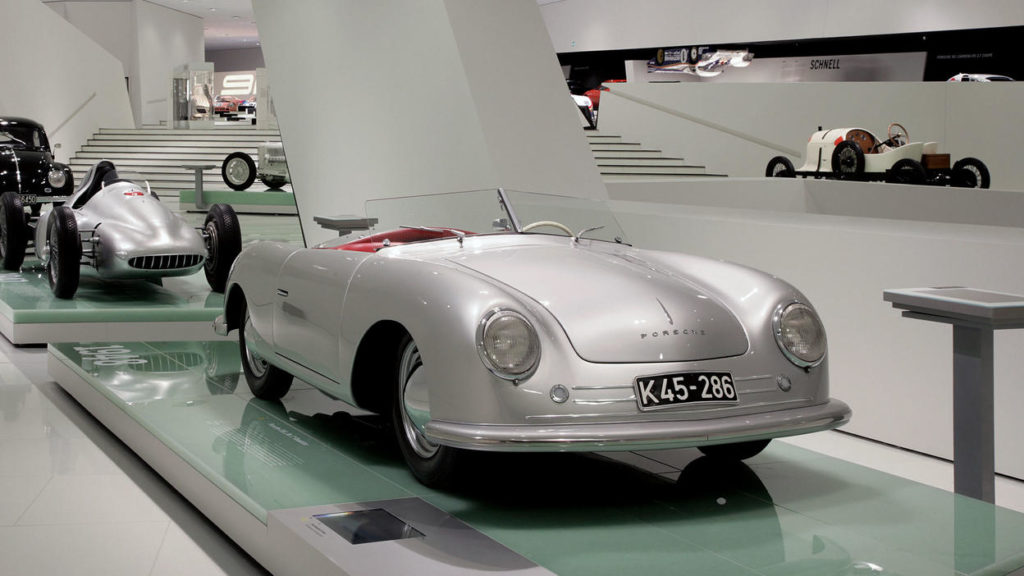 The first 356 was engineered by Porsche?s son, Ferry Porsche, and was a hand-built prototype made of aluminum. It was developed using mostly Volkswagen components and featured a lightweight, hand-beaten aluminum body over a tubular steel chassis. A total of 52 examples of this sports car were crafted over the course of a year in a small garage in the city of Gmund, Austria. Eventually, the company moved to Stuttgart. 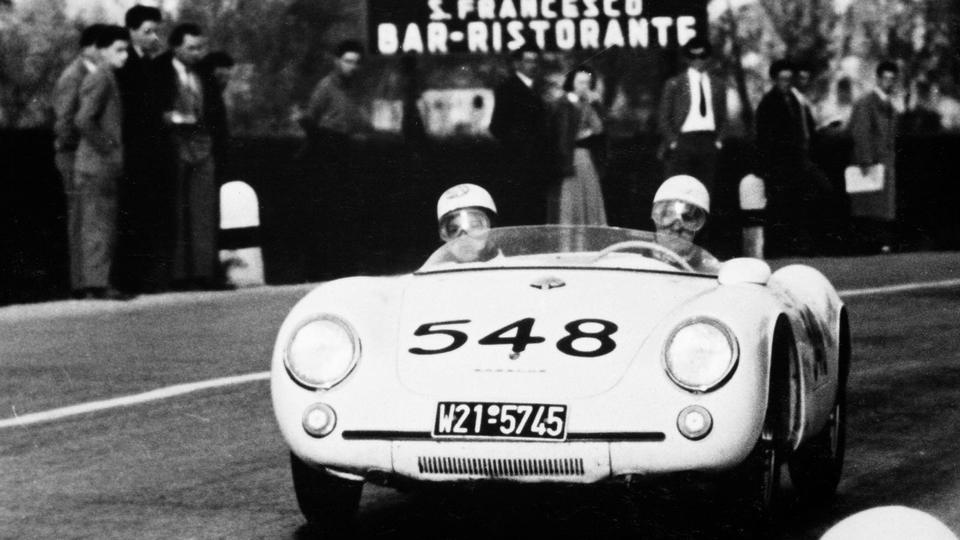 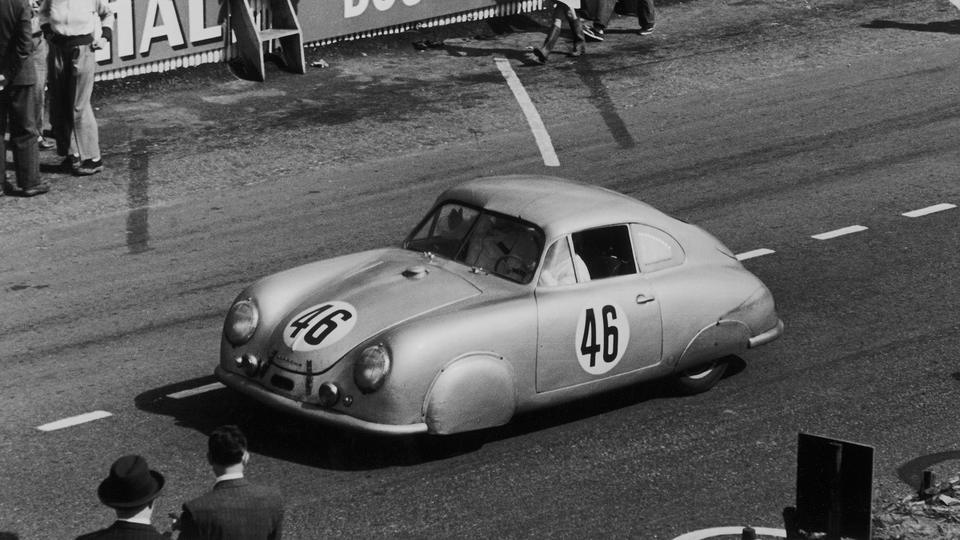 Underhood was a 1.3-liter VW-sourced four-cylinder engine, mounted ahead of the rear axle. Ferry Porsche increased the motor?s cylinder bore, raised its compression, and added twin carburetors to boost the power from the factory 25 horsepower (18 kilowatts) to an impressive 40 hp (30 kW). 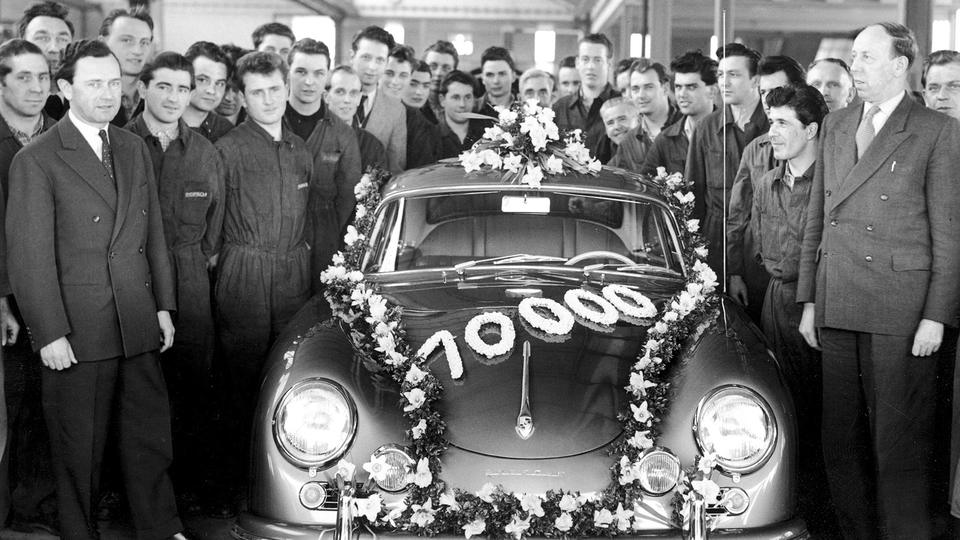 The rest, as they say, is history.

June 1948 marked a very special moment for Porsche?as they introduced their first ever sports car, the ?356 ?no.1? roadster?. Now, 70 years later, the German marque celebrates the anniversary with an open-top model that merges heritage with state-of-the-art components. The Porsche ?911 speedster? concept truly reflects their brand essence with precise clarity. 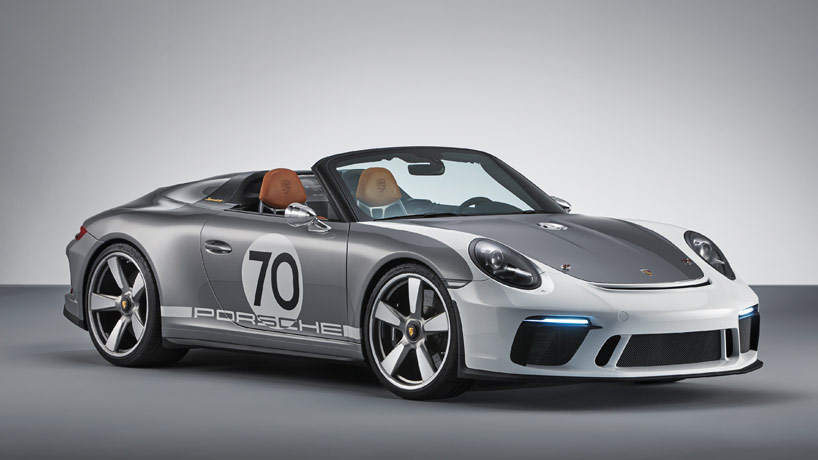 The concept car?s broad body has been borrowed from the Porsche ?911 Carrera 4 cabriolet?, although its wings, front bonnet and rear cover have been replaced with lightweight carbon fiber instead. With a very low fly line, it has a stocky profile that is accentuated even more so with a shorter window frame, shortened side windows and a more inclined windscreen. As well, at the back, the sports car has a special rear cover that connects behind the seats, covering a roll-over protection structure and creating contrasting black slats between its ?humps?. 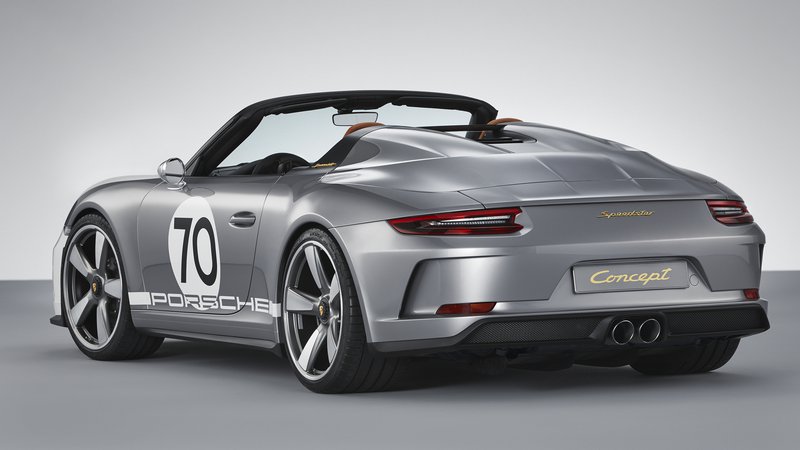 The porsche ?911 speedster? concept?s lightweight principles continue to the interior, where the navigation, radio and air conditioning systems have all been removed. Furthermore, the full bucket seats are made of carbon, before being upholstered in light brown aniline leather in cognac 365 ? a reference to its classic predecessors. 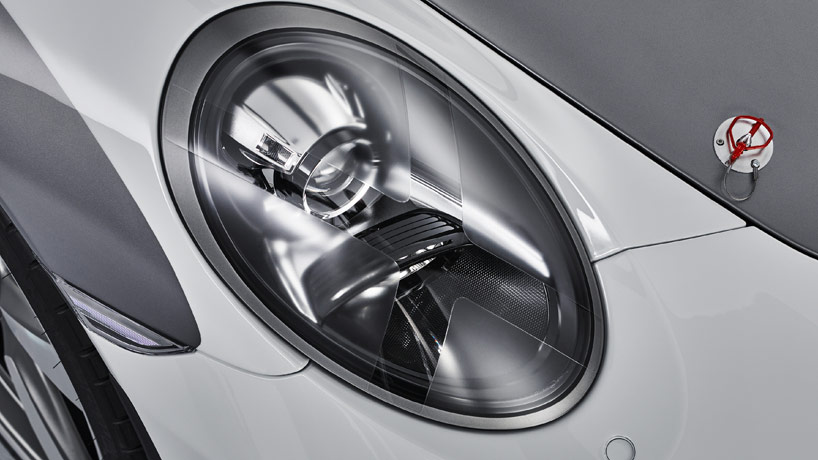 Tributes to the car?s heritage are even more apparent with its exterior styling. Firstly, its paintwork of GT silver and white colors reference Porsche’s race-cars. secondly, it features a 50s-style central fuel tank cap is positioned right in the middle of the bonnet, classic talbot shaped wing mirrors, and unique headlights. Finally, the wide B-pillars and the rear are decorated with milled, gold-plated ?speedster? lettering. 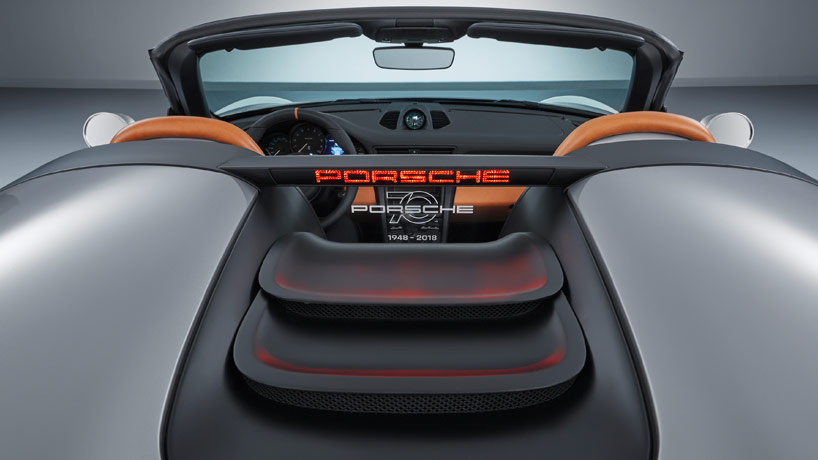 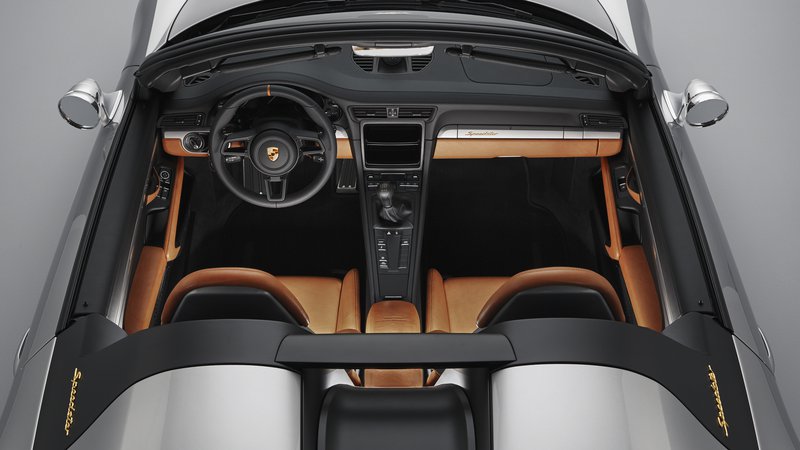