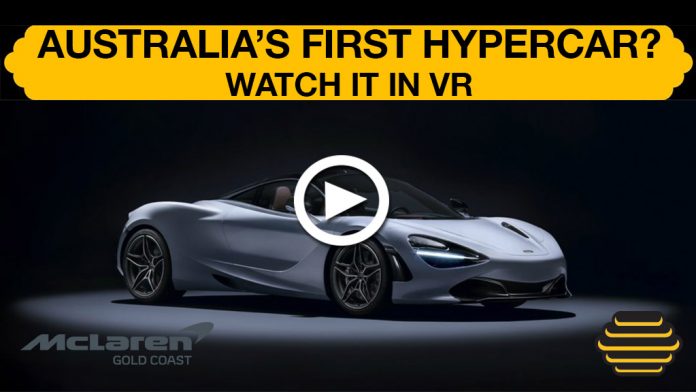 Click below to experience the drive in a McLaren 720s 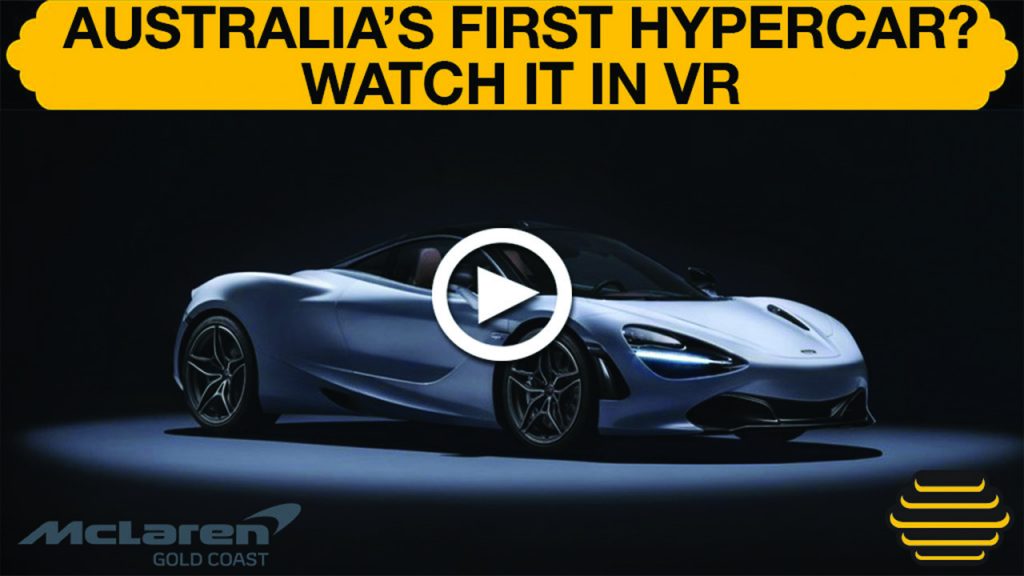 Okay. Well welcome to the 720S. Probably under calling it should say it’s the latest super car from McLaren, because really, we’re recalibrating what ?super car? really means. This is really into hyper-car territory of performance. The figures don’t really mean too much. It’s a feeling, but equally, nought to 200 in 7.8 seconds, and nought to 100 in 2.8 seconds, is enough said. It’s very light, very powerful, and it’s moved the super car game up more than one step. This is the first replacement super car in McLaren’s history, replacing the 650, which evolved against the 12C. So what’s changed? Well, we’ve got a new mono cell structure the height of this car. It?s still super light, of course, where everything is attached to it for the safety and the lightness that provides. It’s a gold wing door car; reminiscent, of course, of the McLaren F1, which is still the fastest natural aspirated V12 car in the world, nought to 200.

But this is 720s. 720 horsepower, with technology, track experience, road experience, all incorporated from everything we’ve done in the past and everything that’s stretching us forward. There are so many ways to drive this car. You can let it do the work or you can be actively involved. We can put variable drift controls on. We can do all sorts of things to actually put my level of ability into a driving experience. We can actually record that through telemetry as well, of course. So, we’ve got an active panel, which is traditional within the McLaren range, that allows me to move from an auto mode into a more manual setting, through sport and track. I’m going to involve that now, the active panel into manual, into a track mode for handling and performance. Literally drop it in to sport for that, in handling and performance, and go to track.

So, it’s 1,300 kilogrames, 720 horsepower, and it gives levels of confidence that makes it almost impossible for a driver like me to explain quite what it means in terms of ability. It’s reaching out beyond any levels that I’ve ever experienced before. It’s just the most qualified, most capable car. It’s mathematical genius, the algorithms in the suspension systems that we have actively involved in this car; drag reduction systems, air breaking systems. Everything we’ve learned in the history of our road and track use has been used to produce a car that can take any ordinary driver and make them feel extraordinary. Again, with the active chassis control system, you can run this car in London, New York, or Tokyo, in traffic, in an enjoyable, comfortable, and refined process. 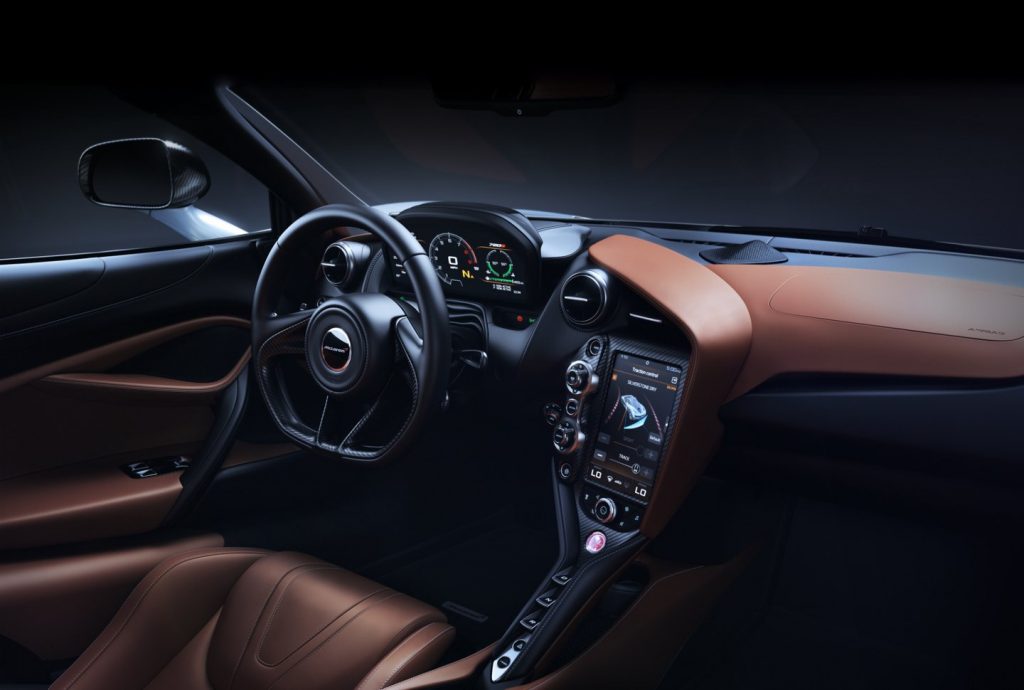 So, it really is almost impossible for me to describe in words how this car makes you feel, because it genuinely makes you feel speechless. There is no other car I know of that is the athlete this car is. It is Hussein Bolt and it’s 100 metres. There are other cars that are decathletes that do various jobs, and this car does, too, but really it’s all about performance and pace. It?s just such a vision through the cabin. The A pillar, the B pillar, the C pillar, allowing visibility at almost a 360-degree level. I’m going to stop talking because I’m just going to take this in. It really is breath-taking. 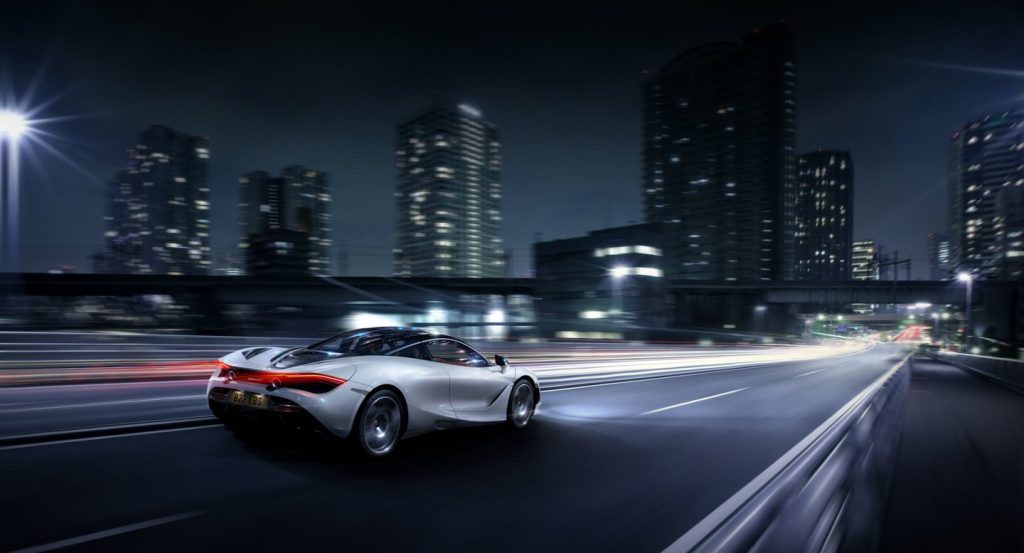 I hope you get a sense of the balance and the pace that this car delivers. There’s nothing I’ve got that’s ever got close to anything like this. 720S.