Aston Martin DB11 V12 Twin Turbo. Damn?what can I say about this thing? It is the very first next-generation Aston Martin with a twin turbo engine. They?ve let go of the naturally aspirated engines and embraced the future. Most car companies have kind of thrown the turbo out there to make smaller engines more powerful. Well, Aston has done something a little bit in between. It?s still a big powerful engine. They whacked the turbos on it, but it drives and sounds and feels like the old naturally aspirated engine all day, every day. That was the most defining point to me. When you think of Aston, you think of the V12. It is distinctive. It is?how would I say it? It?s got a richer, higher-pitch race car note through it, and if they didn?t get that right, there are so many purists that would?ve been ultimately disappointed, and they got it. They nailed it. There?s no turbo lag. There?s no feeling of ?I?m giving it a little bit of extra push here?. It is Aston V12?s rumble just thundering on a consistent basis. 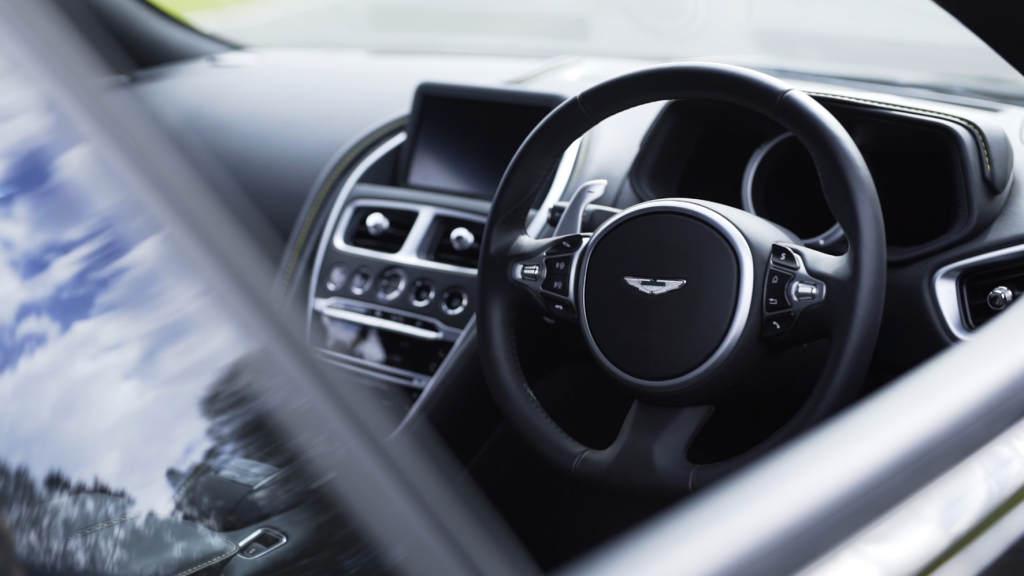 The internals: The internal side of the Aston Martin DB11 is just absolutely immaculate. The attention to detail, the stitching, the comfort: This is something that is legitimately your daily drive, every single day, and you?re going to enjoy it. You?re going to find passion and drive with every single corner, with every single sweeping turn, or every time you come to the traffic lights, you want to stop and you want to take off. You do it with confidence. 600 plus horsepower: You can?t mess with that. That?s real. And as a track day car, it?s one of those track day cars that you legitimately drive to the track and then you go on the track and you drive it and then you drive home. These things are made for that. They?re not made to just pussyfoot around and move from A to B, but when you want to take it to the track, that?s its home. It is purposely built for this, but it has that ultimate crossover that?s something that you?re going to go to on a day to day basis. You?re going to stir joy up. It is a head turner, and it?s a different kind of head turner. Some of the other exotics out there are very outwardly showy brands. They?re outwardly showing existence in space. 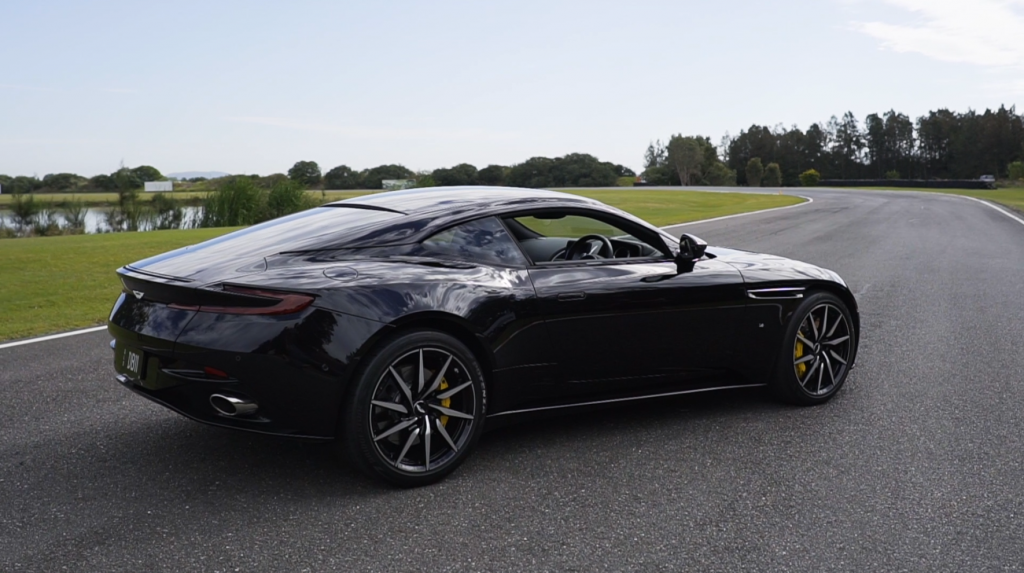 The internal component of an Aston Martin is the real joy behind it. It is somewhat of an inward brand. When I explain that, as an inward brand, it?s just as amazing, just as glamorous, just as exotic as everything else on the market, but it just attracts a different type of clientele, and the way that it gets driven on the road, the poise that it holds, it speaks oodles to that. But the cool side about it is, you could flip it and take it to the track and it is a track animal. Don?t get me wrong about that; it?s not the fastest track day car that?s ever been built, but it?s got to be one of the most fun. I thoroughly enjoyed my time behind the wheel of the DB11. 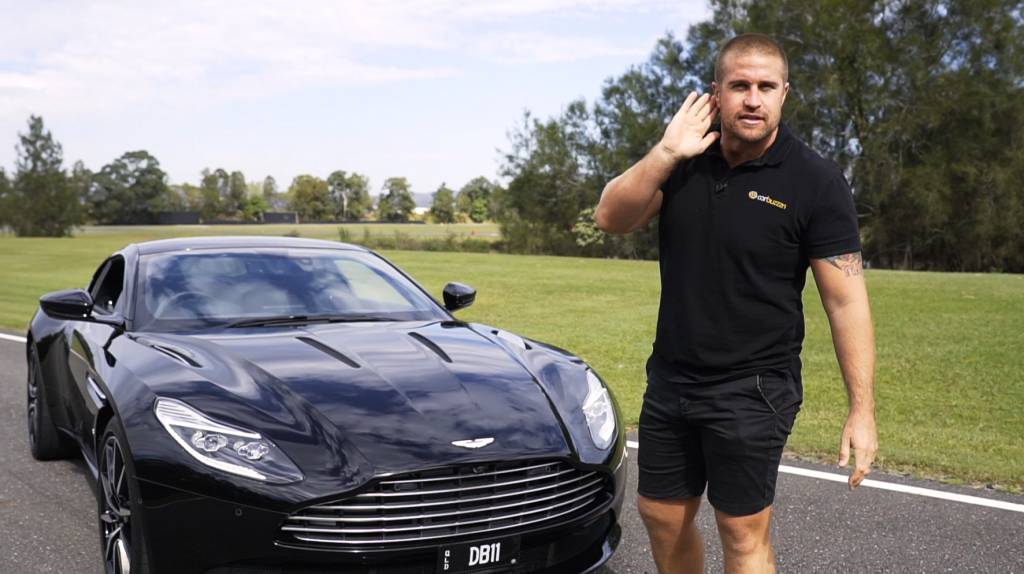 I really can?t wait to get to do it again, to get to relive that sound. If that sound doesn?t bring you there, I really don?t know what will. Aston Martin DB11: I love it. I want to do it again, and I really hope, if you?re in the market for one of these cars, that you?ll please take it for a test drive. You will not be disappointed.